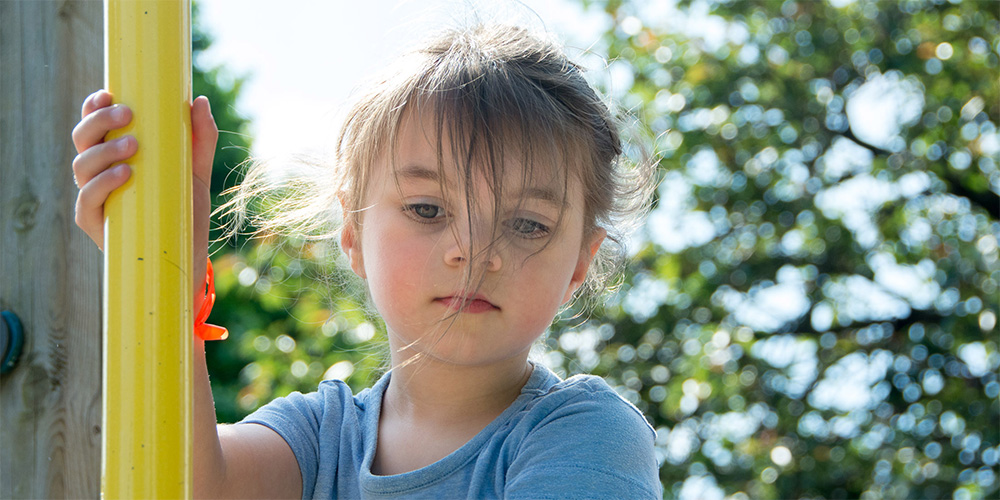 Recognizing “Cognitive Knots” and welcoming the uncertainty they offer is one of the ways our educators at Frog Hollow “observe” children and engage with their ideas.

In The Hundred Languages of Children, Carolyn Edwards defines cognitive knots as follows:

“Just as a knot in woodgrain impedes a saw cutting through, and just as a knot in thread stops the action of needle sewing, any problem that stops the children and blocks their action is kind of a cognitive knot. It might be caused by a conflict of wills or lack of information or skills to proceed. Such knots should be seen of as more than negative moments of confusion and frustration, however. Rather, they are moments of cognitive disequilibrium, containing positive possibilities of regrouping, hypothesis testing, and intellectual comparison of ideas.

They can produce interactions that are constructive not only for socializing, but also for constructing new knowledge.

The teacher’s task is to notice these knots and help bring them to center stage for further attention --  launching points for future activities.”

As educators, we come across cognitive knots all day long. These knots are found in ordinary moments like when a child can’t tie her shoe or when a child starts climbing up the slide, instead of down. They’re also found in special moments, like when a group of children are discussing the movement of water and say: “I don’t think anything in nature is flat”.

Cognitive knots – especially those that are followed by arguments, tears and screams can be stressful for educators. We love the children in our care and want to protect them from any harm. It’s difficult to see two toddlers screaming over a car they both want and it’s very hard to listen to a conversation you know does not have a “right” answer.

But what if we were to go against our adult urge and stopped ourselves from interfering? What if we saw these knots as opportunities rather than problems? What if the problem – the knot – was just the beginning to a journey of collaborating, understanding perspectives and testing theories?

Edwards asks us to sit back and observe; to notice the details. She encourages us to collect our observations and reflect on them – later, when we are away from the situation. To bring it to our colleagues and discuss them free of judgement. And then – to think about ways to expand the knot to other knots – Yes! To expand the problem! And bring it back to the children.

As educators we cannot give children the false belief that our world is free of problems or the false hope that adults can always make problems disappear. What we can do is be honest and admit there are problems. We can encourage children to see problems as opportunities to learn and let them experience the power of dwelling on questions, reflecting on actions and collaborating over a knot.